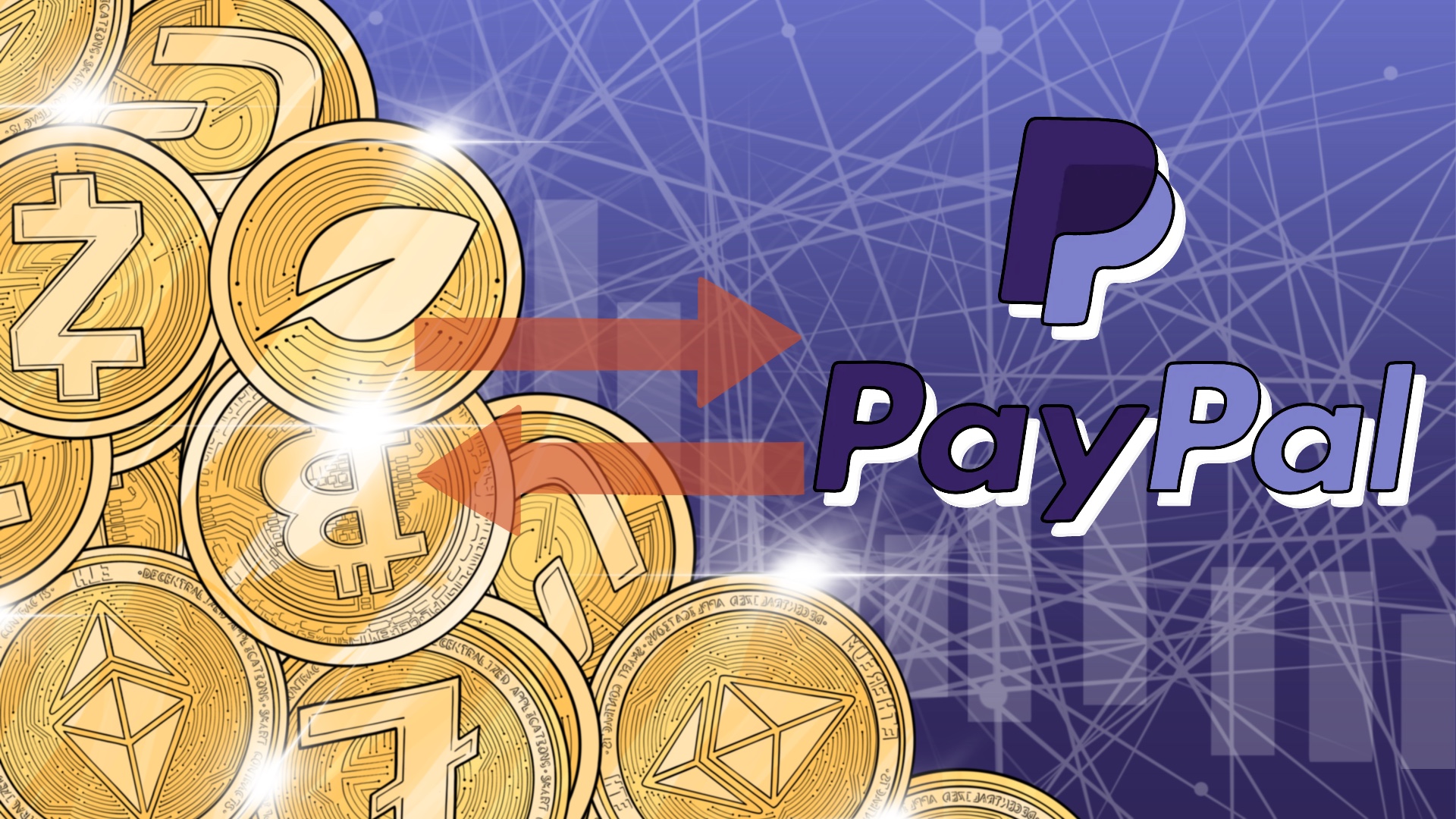 Digital currencies have gained immense renown in the last two years, but all for the right reasons, in stark contrast to those that were in effect during their peak period of recognition in the 2017-2018 era. Unlike the ICO age that saw the rise and collapse of countless tokens and coins on the wave of hype and rampant scams, the modern era of digital currency adoption is riding the crest of real application within the traditional economy.

What started out as an obscure means of payment used by geeks and techno-revolutionists has turned into a full-fledged currency operating within a gigantic digital economy. Indeed, the realm of metaverses and decentralized trading platforms is host to countless cryptocurrencies and tokens that are used as in-game currencies, internal means of payment for premium services and discounts, and even as rewards issued for various achievements. But the real liquidity of digital currencies resides in the traditional economy, which is still dominated by fiat funds.

The stark contrast to the perception of digital currencies in 2017 came in 2020 with the start of the horrendous Covid-19 pandemic. It is precisely the period that saw the instant and rapid rise of e-commerce as a means of transacting and doing business. The imposed conditions of remote working have forced businesses to go online, while the fear of contracting the disease has driven buyers from using cash and avoiding pressing buttons on payment terminal keypads. The contactless means of payment became dominant, including bank card taps against NFC terminals and built-in payment gateways on websites.

However, another important factor stimulated the adoption of digital currencies as a means of payment – poverty. The sudden and abrupt drop in production resulting from the lockdowns led to massive layoffs, leaving people without work. The new layer of unemployed people who were at the same time locked in their homes found the time necessary to explore the realm of cryptocurrencies and discover the many opportunities it offers for both direct and passive income. With decentralized finance platforms flourishing in 2020 onwards, digital currencies have gained the attention of merchants across the internet, leading to the rapid adoption of cryptocurrencies as a convenient and relatively reliable means of payment.

But despite the growing popularity of digital currencies, many merchants and trading venues were left with gaping holes of instruments necessary for onboarding new users. The reasons for such a rift between reality and the desired effect of attracting new audiences can be attributed to a complete lack of connected gateways that would facilitate the inflow of fiat and its fast and seamless conversion into cryptocurrencies.

Payment gateways are what connects people via the funds they possess. Be it MasterCard or VISA, or plain cash, the channel facilitates the transfer of value, thus effectuating the subsequent flow of the transaction. With digital currencies gaining prominence, all of the payment gateways operating on the global market started rushing to tap into the new digital industry in an effort of becoming pioneers. But while MasterCard and VISA tried to conquer the heights of institutional capital, more popular payment gateways like PayPal placed their stakes on average users.

The ability to convert cryptocurrency to PayPal became a prime search engine query in 2021, when the payment giant announced that it was starting to accept Bitcoin and Ethereum as a means of payment through its native wallet. However, most users rushing to take advantage of the new facility were unaware of a simple fact – PayPal does not offer its own exchange for internal purchases of digital currencies.

PayPal acts like a storage medium and a gateway for facilitating the flow of funds, rather than as a platform for their conversion. In order to start using cryptocurrencies through PayPal, users must first acquire the digital currencies of choice and then transfer them to their PayPal account.

The process of using cryptocurrencies through PayPal starts with the selection of an exchange, where users will buy the digital currencies they wish to possess. The choice is vast and generous, ranging from such giants as Binance and Kraken to Coinbase and KuCoin. All of the major platforms on the market provide the necessary instruments for seamless transfers of funds from and to PayPal. In efforts at making the process even easier, users of major exchanges are offered the chance to connect their PayPal accounts directly to the trading venue for on-click purchases and transfers of Bitcoin and Ethereum to PayPal.

PayPal is one of the leading payment gateways in the world thanks to its convenience and global availability. The service is not an exchange, but rather a facilitator for the transfer of assets that users can rely on in making their transactions. The exchanges operating in decentralized space are the main points of interest for digital currency purchases, while PayPal makes it easier to do so. 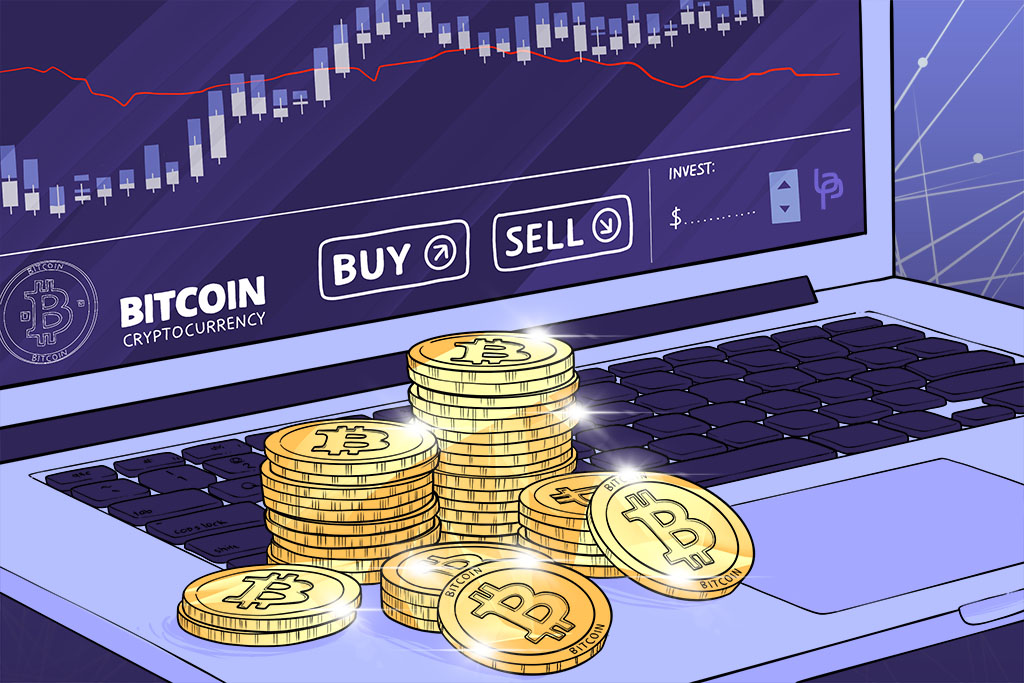 How to Trade Cryptocurrency: Pro Tips 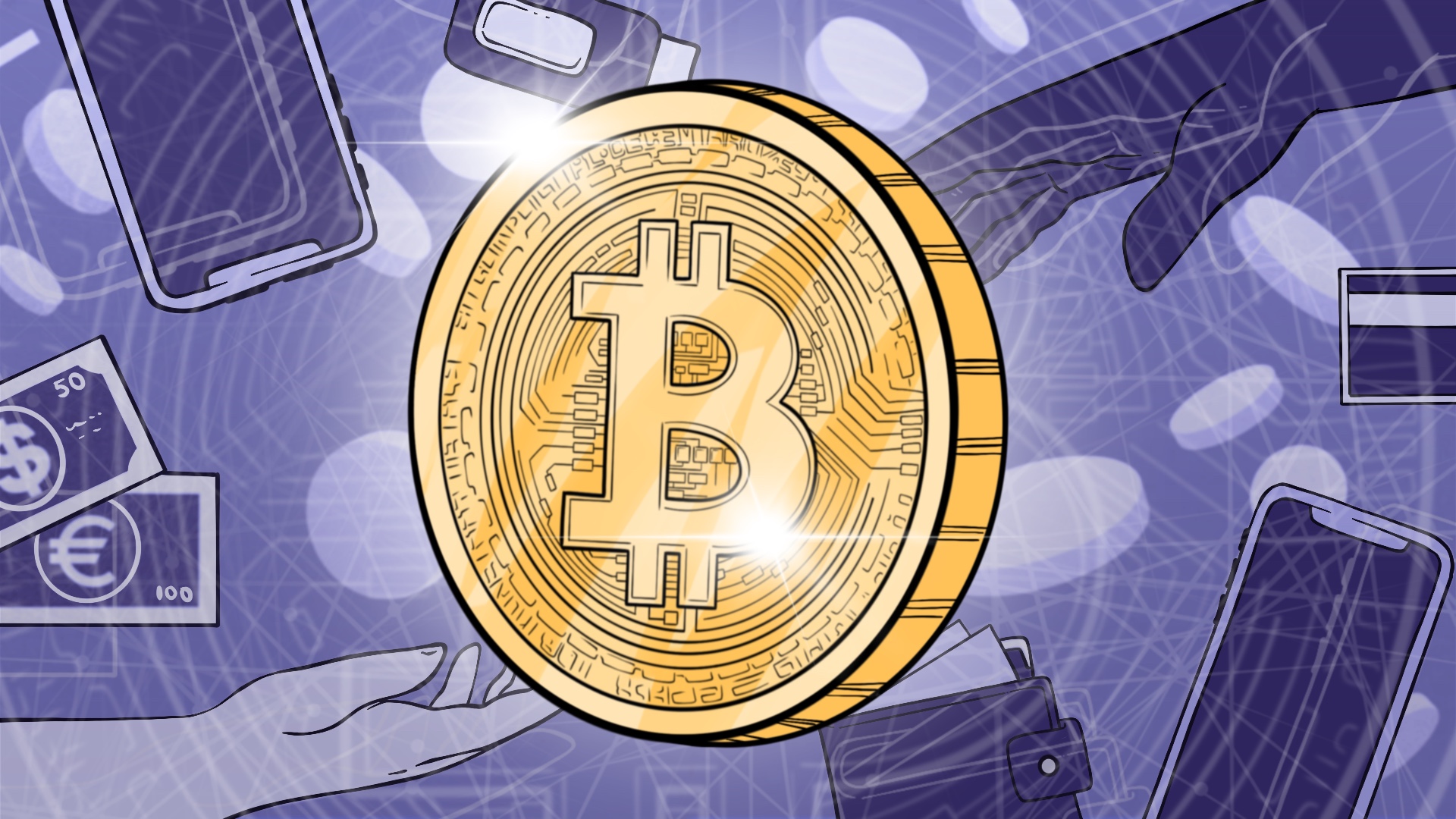