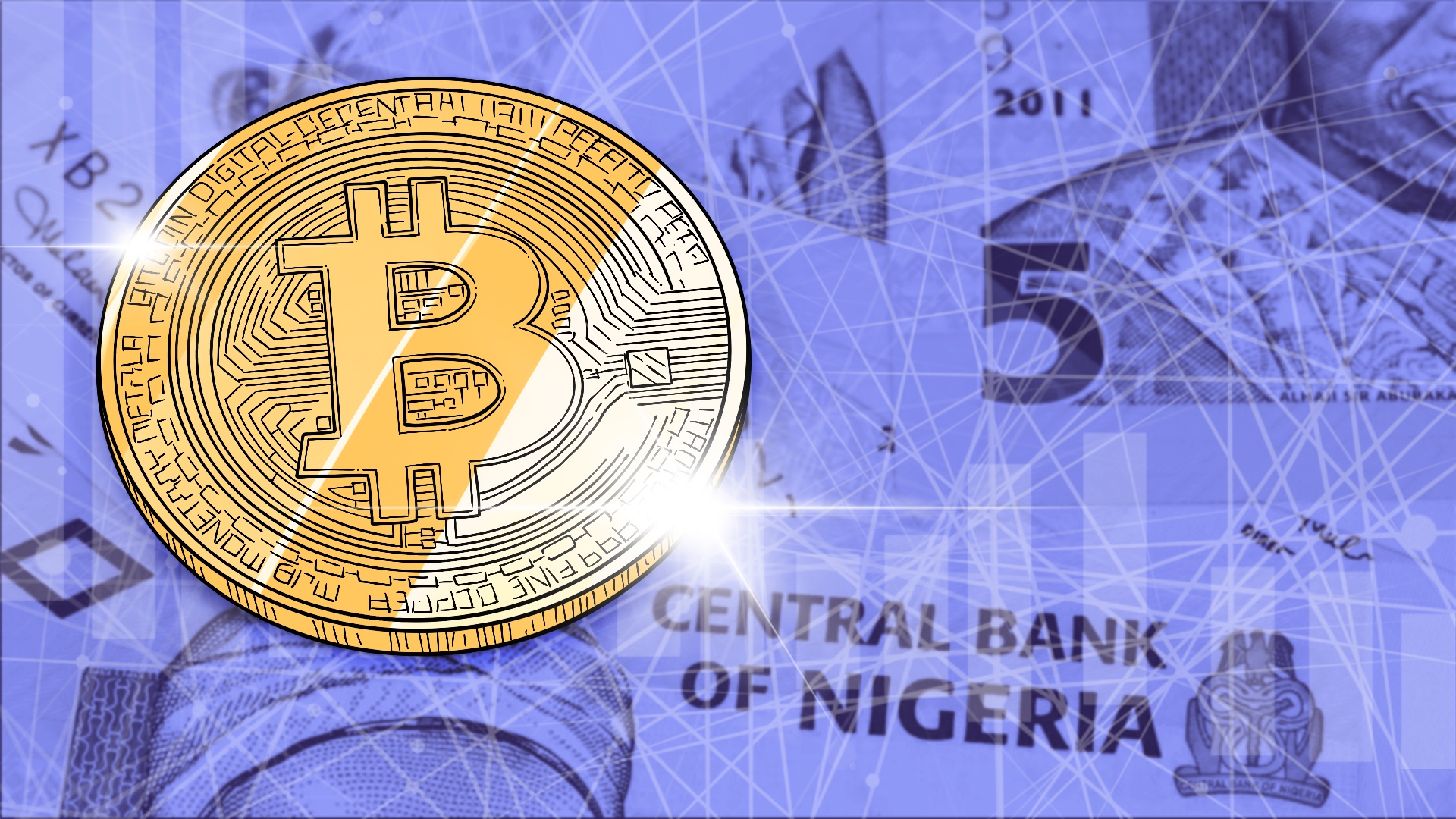 Many people in so-called “First world” countries believe that advanced technologies are their privilege and all other people around the world do not have access to such devices as mobiles and the internet, much less the blockchain. However, even the most superficial of inspections proves that blockchain is a global phenomenon, one that knows no borders or boundaries.

The broad availability of the internet and mobile access has made the possibility of partaking in the digital economy a reality, one that is slowly permeating into such seemingly remote areas as Africa. There are many obstacles and challenges facing the African continent. Among the most pressing are famine, poor access to water and hygiene, low levels of literacy and education overall, as well infrastructure dilapidation and economic turmoil, all topped by constant local conflicts and the unfair distribution of national wealth and resources. The colonial legacy of Africa has left its mark on the continent, leaving local people with the memory of woe and despair that comes with being unable to control their own ways of life and improve well being.

Finance plays a key role in shaping the African continent, a factor that is being exacerbated by two extremely important challenges. The first is the immense number of unbanked individuals in Africa. Around 350 million people across the continent are unbanked and have no access to any financial services whatsoever. The sad figure is a whopping 17% of the global total, essentially meaning that a good third of the continent’s population does not even have a bank account.

The second and most detrimental factor is that the central bank in an African country, or the central financial institution of a country, has little influence on the financial state of the economy. This is extremely evident in the case of Nigeria, which has been experiencing runaway inflation over the last half a decade, resulting in a staggering 209% depreciation of the local Naira currency.

With such negative dynamics, it is not surprising that the blockchain is actually becoming a haven for people in Nigeria, considering the many earning opportunities the decentralized environment presents.

The blockchain is making a major impact in Nigeria in large part thanks to the decrepit state of the national currency – the Naira. As the fiat currency depreciates, the people’s purchasing power and faith in said fiat currency decline. The result is the natural search for alternative means of value storage and transaction that would be acceptable on the broader national and even international levels. The blockchain provides such an opportunity by offering local people a broad range of digital currencies to choose from.

The Nigerian Central Bank is even toying with the idea of leveraging the qualities and popularity of the blockchain by releasing a CBDC – or Central Bank Decentralized Currency. In an effort at maintaining the confidence of the population and retaining their finances within the framework of the country, the local central bank is ready to release a digital version of the Naira that would be backed by the nation’s gold and energy reserves.

But while the local bank is contemplating and outlining a framework for the release of the digital Naira, crypto companies in Nigeria are flourishing, providing users not only with indigenous tokens and coins, but also software solutions for facilitating the flow of decentralized application operations.

Among the leaders of the local market are such software providers as AIQUE CryptoEx, which gives businesses access to a host of cryptocurrency-based solutions. Among them are digital ecosystem deployment, tokenization options and much more.

Another leading crypto company in Nigeria is JustForex – a trading platform that integrates multiple currencies and digital assets. With its comprehensive and intuitive interface, the service provides brokerage services on the crypto market and facilitates trading.

The Naira2USD Ecurrency Exchanger is a service that allows users to instantly convert their Naira to a selected cryptocurrency at very favorable rates. The service is extremely popular in Nigeria and is being used on a daily basis by millions of users.

Crypto companies of every kind are operating in Nigeria, giving users from the country the chance to make cryptocurrency transactions, trade, exchange, sell, buy, and even release their own digital assets. An important factor to note is the indigenous exchange rate for such top cryptocurrencies as Bitcoin, which are often more valuable in Nigeria than in other countries, considering the high demand for them.

Nigeria is not only a land of amazing landscapes and rich oil deposits, but also the leading blockchain adopter on the African continent. With its millions of young and tech-savvy users, Nigeria is at the forefront of the digital economic revolution in Africa, paving the way for broader adoption of digital currencies as means of payment and value storage.

How to Buy Bitcoin in Nigeria