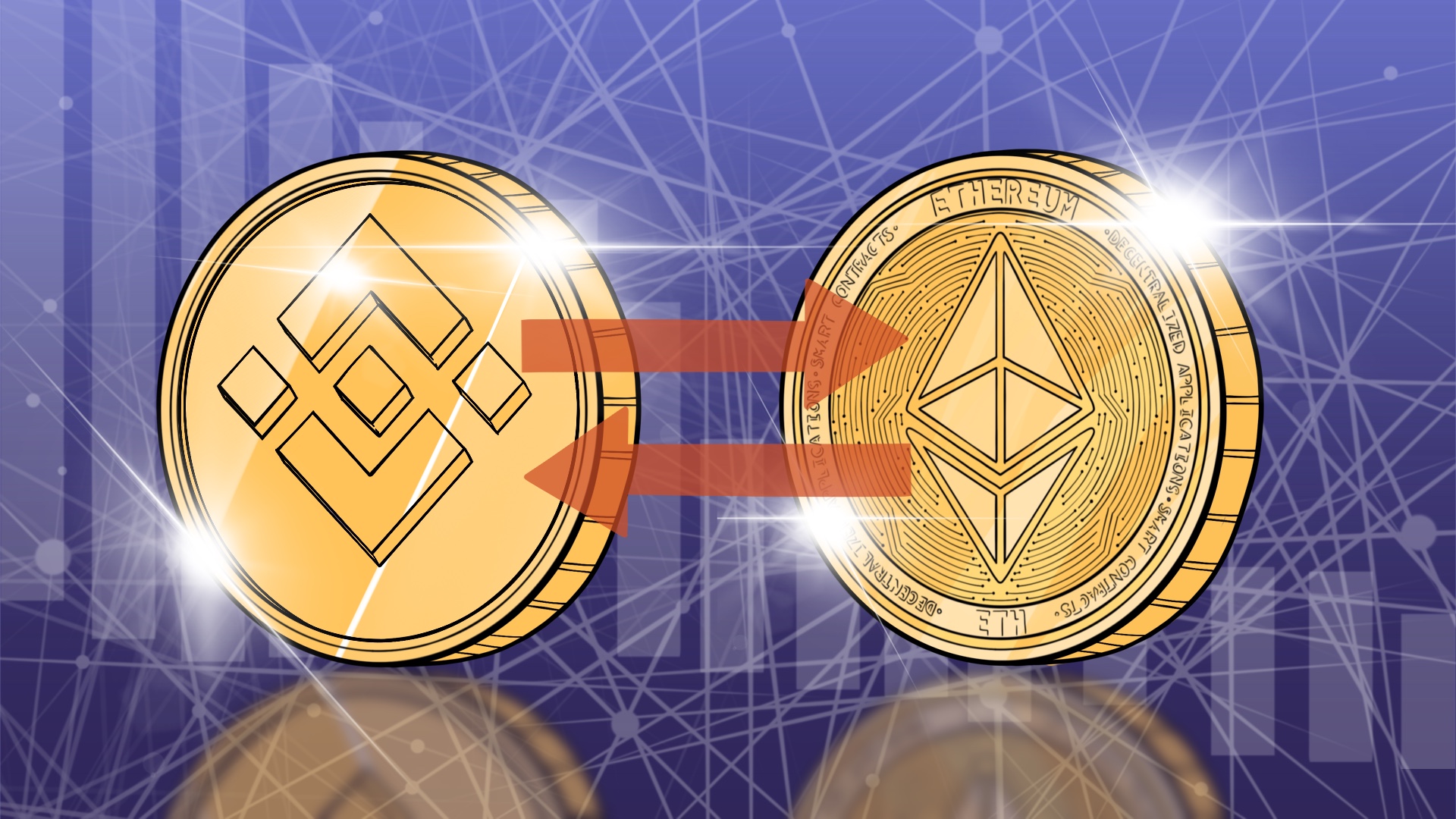 The Binance Smart Chain is the premier venue for trading any kind of cryptocurrency. As the native platform of the Binance exchange, the Binance Smart Chain operates on the basis of its own BEP20 coin – a very highly coveted and versatile native asset that can be leveraged to slash trading commissions, or used as a staking instrument within the exchange’s Delegated Proof-of-Stake consensus algorithm in exchange for rewards.

The popularity of the BEP20 token has led to the expansion of its use and the resulting demand for it. However, considering the fact that Ethereum remains the most important and the largest blockchain network in the world, the ERC20 token standard still prevails in dominance. This leads to the request of many decentralized industry participants for facilities capable of exchanging BEP20 tokens for ERC20 standard assets.

How to Convert BEP20 to ERC20 Tokens – a Quick Guide

Swaps and cross-chain bridges are two of the services that most users resort to when seeking to exchange BEP20 tokens for ERC20. The swaps are more like centralized exchange add-ons, since they are reliant on liquidity pools and are construed as financial services providers. As such, they must comply with international financial regulations. Centralization takes its toll in the form of mandatory Know Your Customer procedures and the processes that accompany Anti-Money Laundering efforts and frameworks. When using a centralized swap or an exchanger, users must take into account that the funds can and will be traced if they are deemed “dirty”. The lack of privacy often detracts many users who value the core qualities of decentralized space, such as anonymity and lack of surveillance.

It would be unfair to criticize centralized cross-chain bridges or swaps of centralization, considering the fact that Binance itself is centralized. However, unlike Binance, many of the exchangers and swap services on the market are far from capable of boasting the same levels of security as the best and most popular exchange. As such, users must be wary that their funds are at risk if they choose to resort to storing their assets on hot wallets that are either native to such services, or connected to them for the duration of the transactions.

There are, however, decentralized solutions at hand as well. Any of the decentralized exchanges on the market can boast of having top-notch security. However, that is by virtue of the fact that such venues have no single access point of failure, not the security layers they employ. Decentralized exchanges, however, offer their users complete privacy and anonymity. Many even have non-custodial wallets, meaning that the users are completely in charge of their private keys and bear full responsibility for their safety. Decentralized venues may not be as widespread as centralized ones, but they do have the peer-to-peer trading concept by default, thus lowering commissions and providing users with an intermediary-free means of financial interaction.

Given that Binance is a centralized exchange, there would be no way to acquire BEP20 tokens from it in a decentralized fashion. If a user is logged into Binance, they will have to operate within the Binance Smart Chain using the BEP20 standard. The first step would be to place some amount of BEP20 assets into the wallet on Binance and then withdraw the same amount to another network in the form of ERC20 tokens.

However, the given approach entails two caveats. The first is that users will have to make sure that Binance is capable of accepting the tokens that they would want to trade in exchange for the BEP20 standard. This also comes hand in hand with the question of whether the deposited asset in question can be converted into BEP20 and then withdrawn as an ERC20.

The second caveat is that Binance will charge a certain commission for any withdrawals from its platform. If the token in question was converted to ERC20 from BEP20 in the process of withdrawal, the commission that Binance charges is likely to be even higher than the standard network fee.

There are other exchanges that can do the same thing, for example KuCoin or AAX, as there are dozens of trading platforms on the market. There is also no definitive answer as to which one would offer the most favorable rates, forcing users to conduct research on their own.

As to the best method of converting BEP20 to ERC20, the answer will never be definitive, since it is a matter of individual choice and convictions. The one uniting factor that can act as a determining one for answering the given question is the commission that users will have to pay for withdrawing their BEP20 off into ERC20 territory.

But the logical question that should be answered in light of such challenges and expenses incurred for exchanges is why convert BEP20 to ERC20 in the first place. The reasons are many and also depend on individual choices made by users. Perhaps some users prefer to pay lower commissions on Binance, but have a lot of ERC20 tokens and would like to stock up on the Binance Coin. Another reason is the staking option, which comes with the BEP20 coin, as it yields some lucrative rewards. Finally, Binance has considerably lower fees than its main competitor network – Binance. This means that exchanging and trading on Binance is simply cheaper. And to do that, users need to have BEP20 tokens.

Ethereum is also a hotspot for IDOs, or Initial DEX Offerings, which would require the users willing to partake in such events to hold ERC20 tokens. Converting BEP20 to ERC20 is therefore a must, since hardly any network would host BEP20 assets. Bridges are best suited for such purposes, as they allow for instant transfers. Wallets like Metamask also come in handy in this regard, providing a reliable space for storing both types of token standards.

The Binance Smart Chain is the home of the BEP20 token standard. As such, users can hope to use their BEP20 tokens only on Binance. In order to transfer their assets from Binance to any other network, users need to make use of a cross-chain bridge or a swap service. The process may entail some fees, but that is the price users of decentralized space have to pay for the diversity of assets in it. 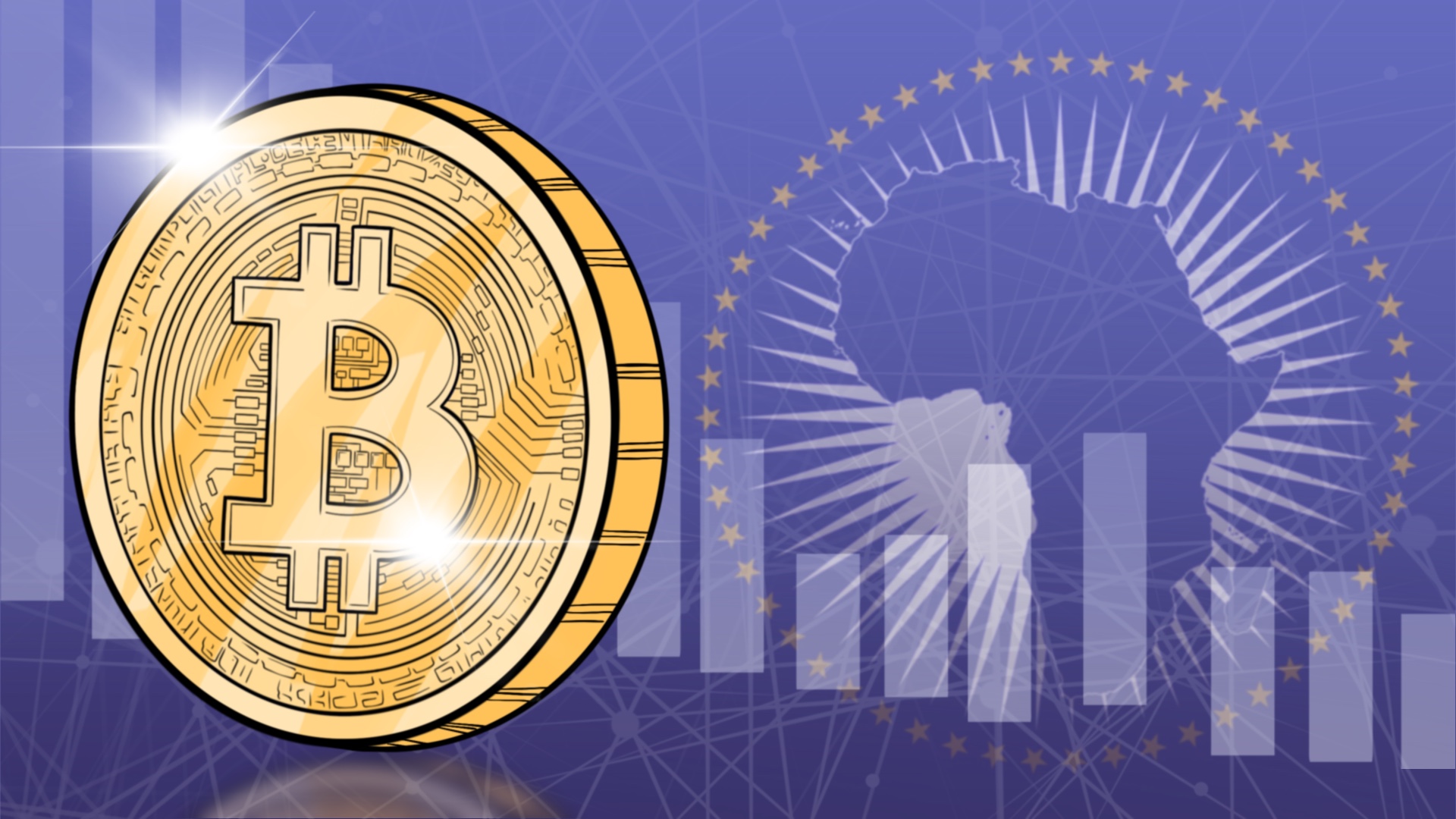 Buy Bitcoins in Africa and Prosper 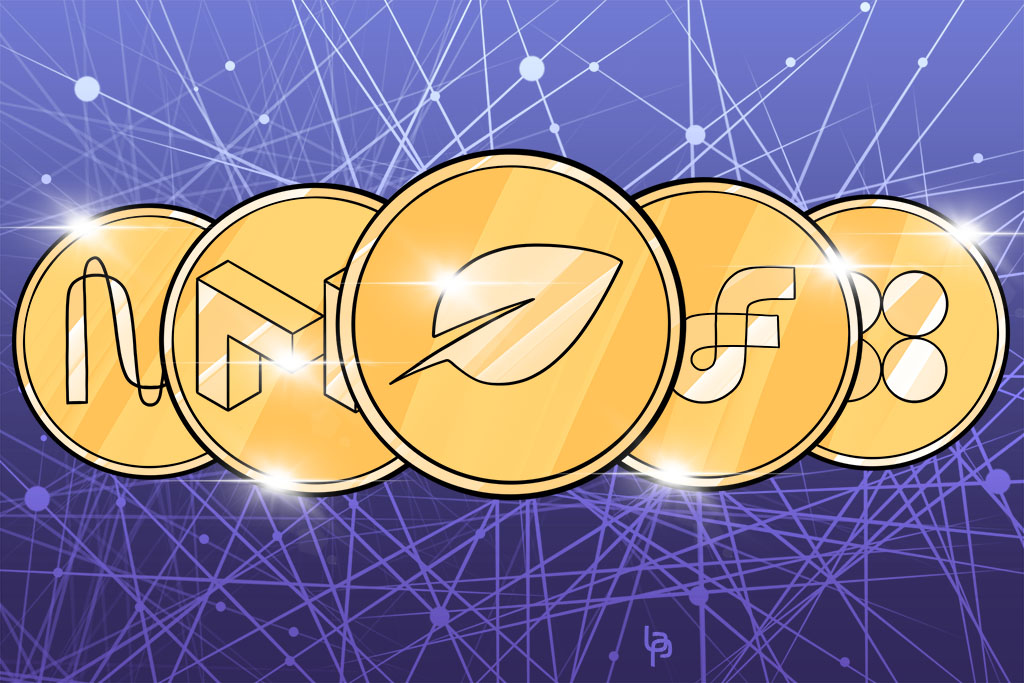