How to Convert Tron to Naira And Remain in Crypto

There is something about the cryptocurrency market that draws not only average users, but also states to discover the possibilities the decentralized space has to offer. This seemingly innocuous mix of decentralization, digital technologies and finance attracts with the many advantages it provides in terms of preserving the value of capital and the possibility of avoiding surveillance. 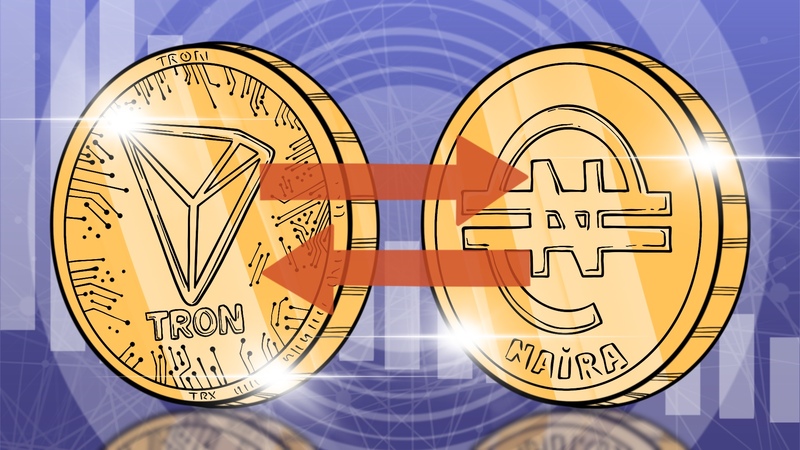 A digital currency is, in fact, a means of performing an alternative exchange or transaction of funds while retaining a certain peg to fiat with one hand. It is as if the user is transacting in digital space, indulging in the essence of decentralization and its many virtues, but is still holding on to a certain lifeline that will pull them out of the digital space back into the traditional financial framework the moment things start getting sour. This tethering to the traditional economy through many different gateways is what keeps the cryptocurrency economy running and the interest in it fresh.

Digital currencies are actually more than just an alternative means of transacting. They provide a wide range of additional options, such as connection to various applications and services across the decentralized finance frontier and the GameFi spectrum. Such versatility raises the demand for digital currencies and makes them rather coveted in almost all parts of the world.

The African continent is one of the most attractive venues for digital currency adoption, since users from countries like Nigeria are starting to abandon their native fiat naira in favor of digital counterparts. Such traction can be explained by the fact that the native currency of the country has been depreciating for years and is no longer considered a trustworthy asset. The central bank of the country is very unhappy with such a state of affairs and is looking for ways of regaining control over the financial system, or at least joining it on equal footing to retain the confidence and funds of Nigerians.

In fact, central banks are looking for ways of entering the digital economy and are developing the appropriate tools to make sure they are capable of competing with the mainstays like Bitcoin and stablecoins.

Tron is one of the cryptocurrencies that is most coveted among Nigerian market participants in decentralized space. The reasons for such popularity are quite simple, since Tron is accessible, affordable, demanded and accepted as a means of payment locally.

But while Tron can be easily purchased on any of the many Nigerian exchanges in crypto space, the central bank of the country is looking to deploy its own instrument to compete on par. The enaira platform is being considered as a venue for attracting users in Nigeria to invest in the new instrument of the country’s national financial authority. The central bank digital currency, or the enaira, is being considered as an alternative to the many cryptocurrencies being circulated in the country.

As a state-backed and completely collateralized digital representation of the country’s national currency, the enaira has already been launched and is being traded on par with other digital currencies on exchanges. The instrument boasts the backing of the state and is being positioned as a reliable and safe means of value storage. Local citizens, however, are still reluctant to invest heavily in the asset, leaving the central bank with few options to increase the attractiveness of its brainchild.

Cryptocurrencies are popular across the African continent and are being used instead of national fiat. Such a widespread adoption of crypto is forcing local central banks to compete. The enaira is one of the Nigeria Central Bank’s attempts at attracting the involvement of the country’s population to detract them from other digital assets. After having failed to ban cryptocurrencies in the country, the central bank is doing everything in its power to increase the liquidity of the enaira, offering holders incentives and other bonuses.

Bitcoin to Naira | Convert Bitcoins to Nigerian Nairas with Bitpapa

How Much Is 1 Bitcoin in Naira | Convert BTC to Naira 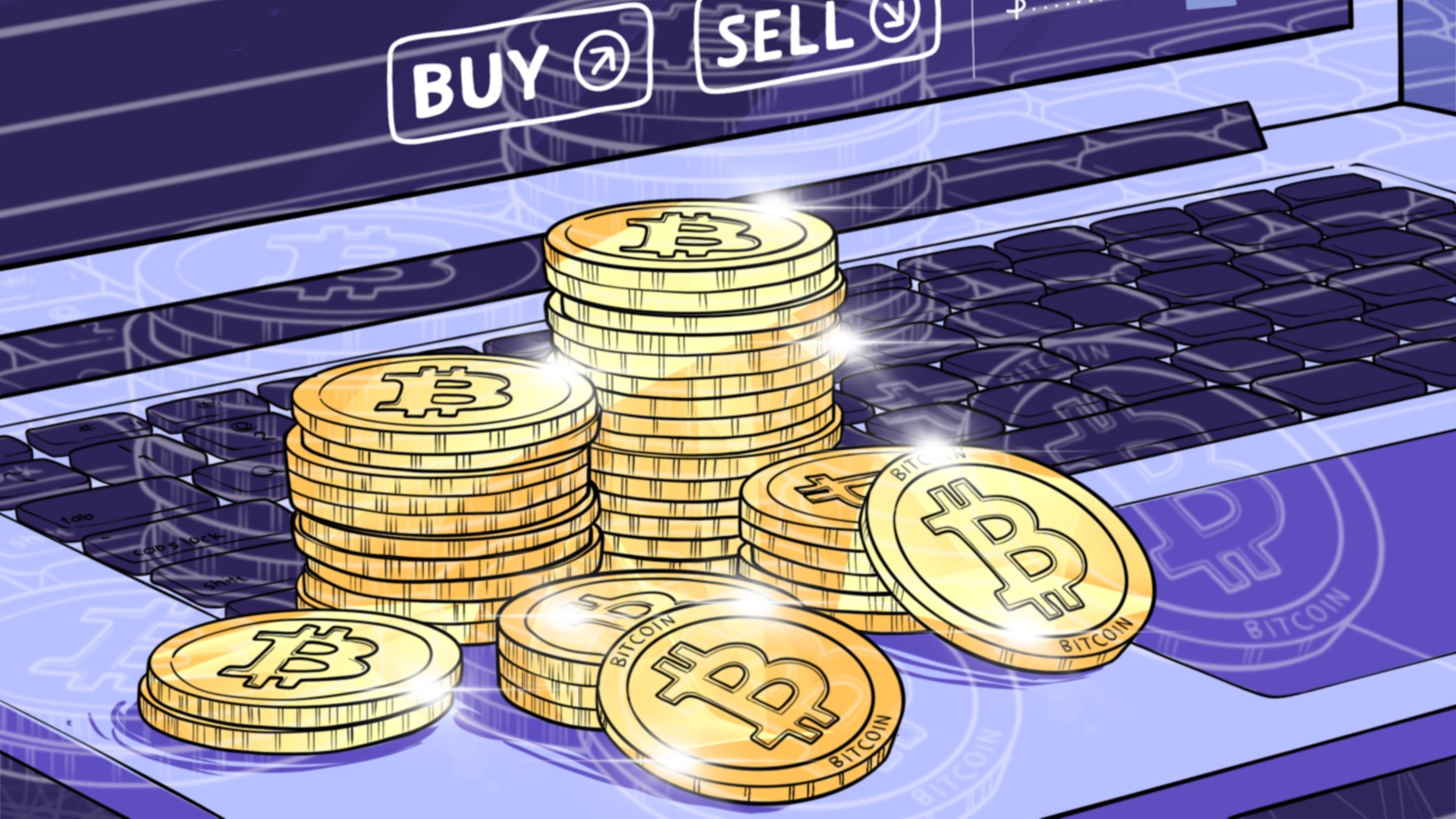