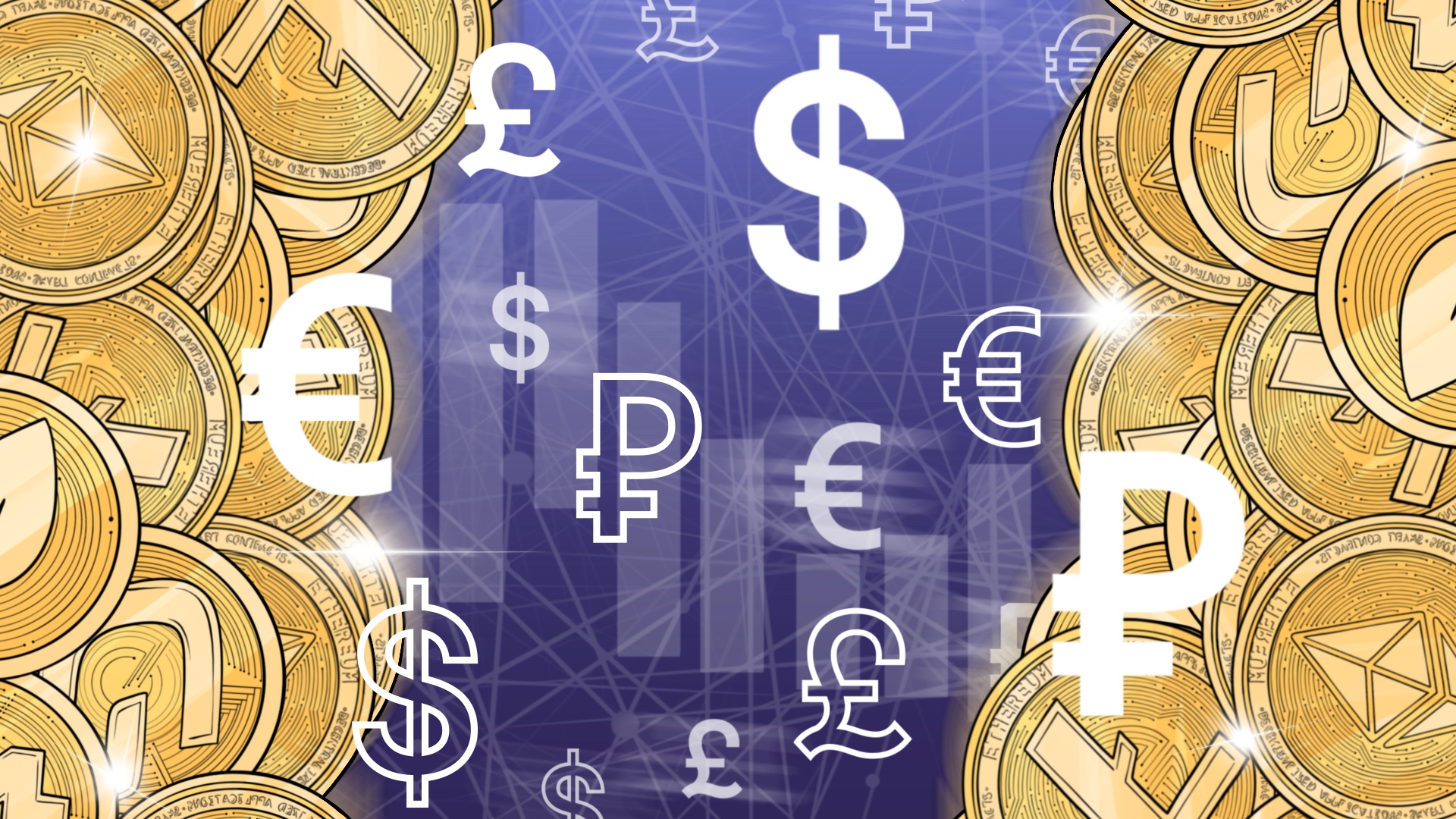 The cryptocurrency industry is a vast and oftentimes challenging environment for many market participants to master without proper knowledge of the underlying technological principles. However, if the industry of blockchain-based applications and financial services is to be viewed from the standpoint of traditional economic principles, all things come into place the moment the crypto converter enters the stage. As a vital instrument for linking the digital economy with its conventional counterpart, the crypto converter is the gateway that makes the use of cryptocurrencies a matter of instant clicks.

However, if the matter of fiat-to-crypto and vice versa conversion is to be viewed from the standpoint of a user who has never before had experience with the blockchain industry, it is vital to draw some parallels that could make the issue more comprehensive. The matter is that the presence of multiple technical terms and a vast variety of misleading, and oftentimes frighteningly detailed educational materials in online space, makes market entry quite challenging for users of fiat.

But if one delves into the essence of blockchain and the ability of cryptocurrencies to penetrate fiat space, it becomes evident that preconceptions and base slandering on the part of competitors is to blame for the slow adoption of digital assets among average users. This is in stark contrast to institutional and professional investors and traders who are eager to take advantage of the enormous potential of cryptocurrencies for generating yields. And this is where the crypto converter comes into play.

The Crypto Converter – An Instrument of Sway

Exchange rates on the cryptocurrency market are volatile, a fact that makes them unattractive for average citizens who make use of their fiat funds for the purchase of goods and services. When receiving a salary, the average person starts thinking how much of it will be devoted to which expense and whether the actual value of the sum will remain the same at the end of a specific time period. Though inflation does erode a portion of the value over time, average people are inclined to believe that it remains roughly the same.
The lack of financial literacy among most people leads to their blind faith in the power of a central bank, which is supposed to maintain the value of funds. However, economics dictates otherwise, since the law of supply and demand is always in play, even in the digital economy. A perfect example can be found in the image of a currency converter – an instrument used for translating the value of one currency into another. And this is an instrument that is heavily influenced by the exchange rate.

Exchange rates are also under the sway of the law of supply and demand, since the higher the demand for a certain currency, the higher its price will rise in relation to the currency being used to purchase it. Since currencies are in limited supply, their price is dependent on the amount of available funds in circulation. The reasons for high demand can be many, including sudden changes in policies regarding foreign trade, internal conflicts, geopolitical situations, fiscal or monetary policies, and many others. As ironic as it may seem in relation to the decentralized nature of the blockchain economy, the exact same factors influence the exchange rate of many cryptocurrencies and digital assets.

An Economy of Its Own, or Not

The original White Paper of Bitcoin proclaimed that the digital economy based on the blockchain would be an environment for the people, where users would be able to conduct unrestricted and unsupervised transactions on a peer-to-peer basis. However, the development of the blockchain economy dictated otherwise, leading to the development of a mirror image of the conventional economy. The facts that emanated from the idealistic approach to blockchain economics dictate that the new digital financial system mimics conventional finance, despite wielding the prefix ‘decentralized’. The law of supply and demand is fully in effect, and exchange rates are influenced by external factors.
Despite being decentralized in terms of a marketing approach, the digital economy is centralized, since the vast majority of cryptocurrency exchanges have to abide by international regulations regarding policies on Anti-Money Laundering and Know Your Customer Procedures. Exchanges pay taxes and allow the authorities to interfere and intervene, if necessary, to stop or trace suspicious transactions. Recent events in the world and the tightening of policies has even led to the freeze of cryptocurrency accounts of targeted individuals, casting a long shadow of distrust on digital assets.

But even in light of such limitations and deviation from the core principles of decentralization, the digital economy continues to thrive. Crypto converters form an important part of the given economy, facilitating the flow of a digital currency and the access of exchanges, individual users and even entire sectors of the digital frontier to its lifeblood – liquidity.

Though issuing countless tokens and coins on a daily basis from a vast variety of projects, the digital economy is still dependent on the presence of fiat. It is conventional currencies that are used to purchase tokens, stablecoins mostly maintain pegs to the US Dollar, and mainstay coins like Ethereum and Bitcoin are valued in it. The crypto converter thus becomes the bridge linking the traditional economy of fiat with the digital space, allowing users to cash out their digital portfolios into fiat, or turn virtually any currency into a digital token or coin.

As a vital instrument that allows participants of the digital economy to engage in trade and exchange of digital assets, the crypto converter is a must-have feature for almost any hub of cryptocurrency activity. Crypto converters can be found on centralized and decentralized exchanges, embedded within wallets and project websites, DeFi services and GameFi applications. The need for such instruments cannot be underrated, considering the influx of new users into decentralized space.

With users onboarding an application or service, they require an instrument that will allow them to convert their available funds into another. The following is a list of some of the most popular crypto converters on the market.

Bitstamp is a cryptocurrency exchange that allows its users to trade using almost any fiat currency for the purchase of Bitcoin and a whole range of other cryptocurrencies. USD, EUR and GBP, among others, are some of the most popular fiat currencies accepted for the purchase and sale of Bitcoin, ALGO, XRP, Ether, Litecoin, Bitcoin Cash, XLM, Link, OMG Network, USD Coin, PAX, and many others. The exchange is best known for its admirable rates and extensive functionality.

Kraken is one of the oldest and most respected exchanges on the market, offering a wide variety of instruments that both professional and retail traders rely on for their operations. Kraken has top-notch security and a good exchanger that is user-friendly and quite easy on commissions.

An all-round solid exchange with a converter suitable for virtually all of the most popular cryptocurrencies on the market. The exchange has all the necessary facilities for accepting bank cards from various providers and gateways, and supports USD, EUR, as well as Asian currencies.

An American exchange with excellent security and complete compliance with United States laws. The exchange is a favorite among American users and the premier venue for all US Dollar crypto trading and conversion into digital assets.

Wielding the full name of CoinSmart Financial, the platform is a one-stop shop for all crypto trading facilities, offering a straightforward converter, a good range of currencies and some of the best rates.

The best place to instantly buy Bitcoin, as the exchange claims. Coinmama is an exchange with a long history of success that has allowed it to become a favorite among traders seeking instant purchases and sales of virtually any coin. 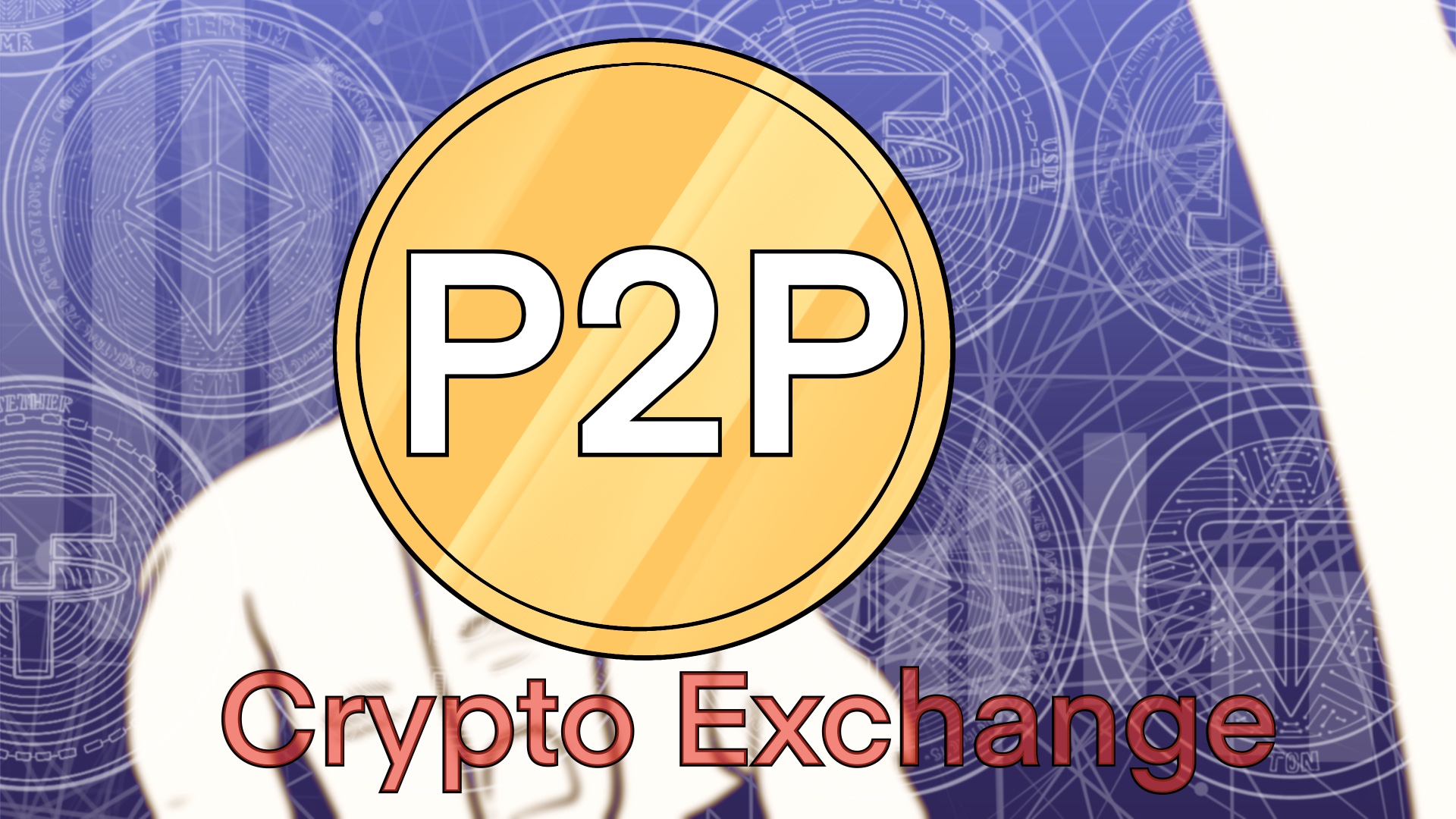 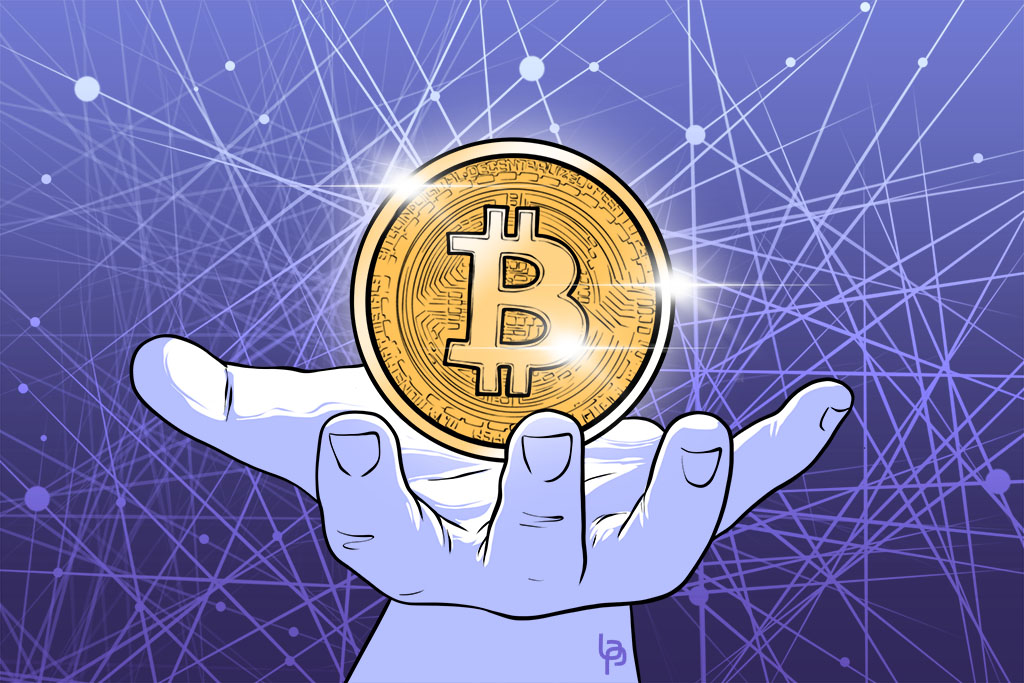 A Quick Introduction to Cryptocurrency