Best Cryptocurrency of 2022 – All or Bust

The cryptocurrency market has experienced its most significant slump in recent years throughout the first half of 2022, losing a record 55% of its capitalization. The numbers are staggering, as the market lost as much as $1.19 trillion of its capitalization within the span of just a few months, tumbling from $2.16 trillion in January of 2022 to just $964 by June. The reasons are simple, as Bitcoin’s dominance has dwindled to just 68% by July, down from 77%. The figures will not be favorable in the coming months either, as September is always considered to be an ugly month.

The reasons behind the general onset of the “crypto winter” are quite evident – the prevailing crisis in the global economy is shaping the future of finance and the present sentiments of investors worldwide. With the energy crisis in Europe approach its peak with the inexorable advance of autumn and the prediction of a cold winter, and the fact that the US Dollar is losing its global dominance, it becomes clear that cryptocurrencies are losing their appeal, since retail investors have more pressing matters to attend to, such as utility bills.

Another important factor determining the collapse of exchange rates on the crypto market is the growing devaluation of the US Dollar, which has experienced not only international rejection as a store of value and international transaction instrument, but also internally in the United States. The Fed, or the Federal Reserve, the United States’ financial authority, is continuing to increase its rates – a dangerous precedent, considering that the Libor rate is tethered to the US Dollar. Currently, the Fed’s rate, or the amount of interest banks are to pay, stands at 2.5%. But the problem is that no bank is willing to shell our Dollars at 2.5%, since the annual Libor rate in dollars in the global interbank market has exceeded 4%. For comparison, a year ago, the annual Libor stood at just 0.22%. As such debt servicing has increased by 18 times, because the rate of loans is still tied to Libor. The percentage rate in contracts consists of a fixed and variable part – the Libor rate. For instance, 2% with the Libor rate at present. If borrowers paid 2.22% for a loan in the past, the rate currently stands at 6%. Basically, loans were given out at 2%, but inflation has done its work, highlighting the essence of Libor as an inflation-mitigating instrument.

With such appreciation of loans in conjunction with the catastrophic inflation rates in the EU and US, as well as the collapsing level of real incomes, it is unlikely that many retail investors will have the free funds necessary to buy such an expensive asset as Bitcoin. And even though the king of cryptocurrencies has shed about 65% of its value, its current $19,500 price remains highly restrictive.

Though the cryptocurrency market is experiencing one of its most difficult phases, it is still brimming with potentially profitable offerings and activity fueling its development. The following is an overview of the most promising cryptocurrencies in 2022 and beyond, which are likely to perform and retain their value in light of global economic turmoil.

With a market cap of $389.3 billion, Bitcoin is the original cryptocurrency that retains its status as the most demanded and lucrative asset in crypto space. As the most secure network that has never experienced a hack, operating on its Proof-of-Work mechanism, Bitcoin may not be eco-friendly in terms of operation, but it is the most coveted asset for storing value. Nigerians, for example, are rushing to buy Bitcoin, leading to its average price on local exchanges to be much higher than in other countries. Bitcoin is likely to maintain its status in 2022, despite any price dynamics that could be headed south.

Standing at $193 billion as a market capitalization, Ethereum is the second most popular cryptocurrency on the market. Hosting almost 77% of all applications in decentralized space, the Ethereum network is currently undergoing the Merge – a technical event that will mark its passage from the Proof-of-Work to the Proof-of-Stake consensus algorithm. With such a move, Ethereum will become much more attractive as a staking instrument, further retaining users and gaining new audiences. As more GameFi and DeFi apps are launched, Ethereum will continue to host them and remain a dominant player in the blockchain space.

Though wielding just $67 billion as a market cap, Tether, or USDT, is the most popular stablecoin on the market. Boasting tethering to the US Dollar and a relatively stable exchange rate, USDT is the instrument of choice for risk-averse investors. The asset will continue gaining momentum as a store of value in 2022 and as a transaction instrument well beyond.

Binance is the biggest exchange on the market, so its native BNB coin has a market capitalization of $44 billion. Such growth was enabled thanks to the exchange’s ability to grow into a full-fledged ecosystem that provides users with myriad services and opportunities for trading. Add to that the fact that holding BNB is a straight way to saving over 50% on commissions for trading and it grants access to various platform services, it becomes a great asset to hold. Considering the coin’s price gain of 275,900% since launch in 2017, prospects for BNB are quite high.

With just over $16 billion as a market capitalization value, Ripple is a digital technology giant that operates as a payment services provider with its native XRP cryptocurrency. The network provides a vast number of options for facilitating exchange operations for numerous currencies, both fiat and digital alike. XRP has seen solid gains over 2022, reaching an all-time-high of $0.32 per coin, which translates into 5,233% growth since its launch in 2017.

The crypto market may be experiencing turmoil and could seem like a fading star, but one must remember a simple and fundamental truth about all markets – they are cyclical. Since the market exists, it is not going anywhere. Its profitability may be in question in light of current global economic circumstances, but the future always holds an upturn in price dynamics. 2022 may see the unraveling of the crypto winter and those who stocked up on cryptocurrencies this year could be in for some serious gains next year. 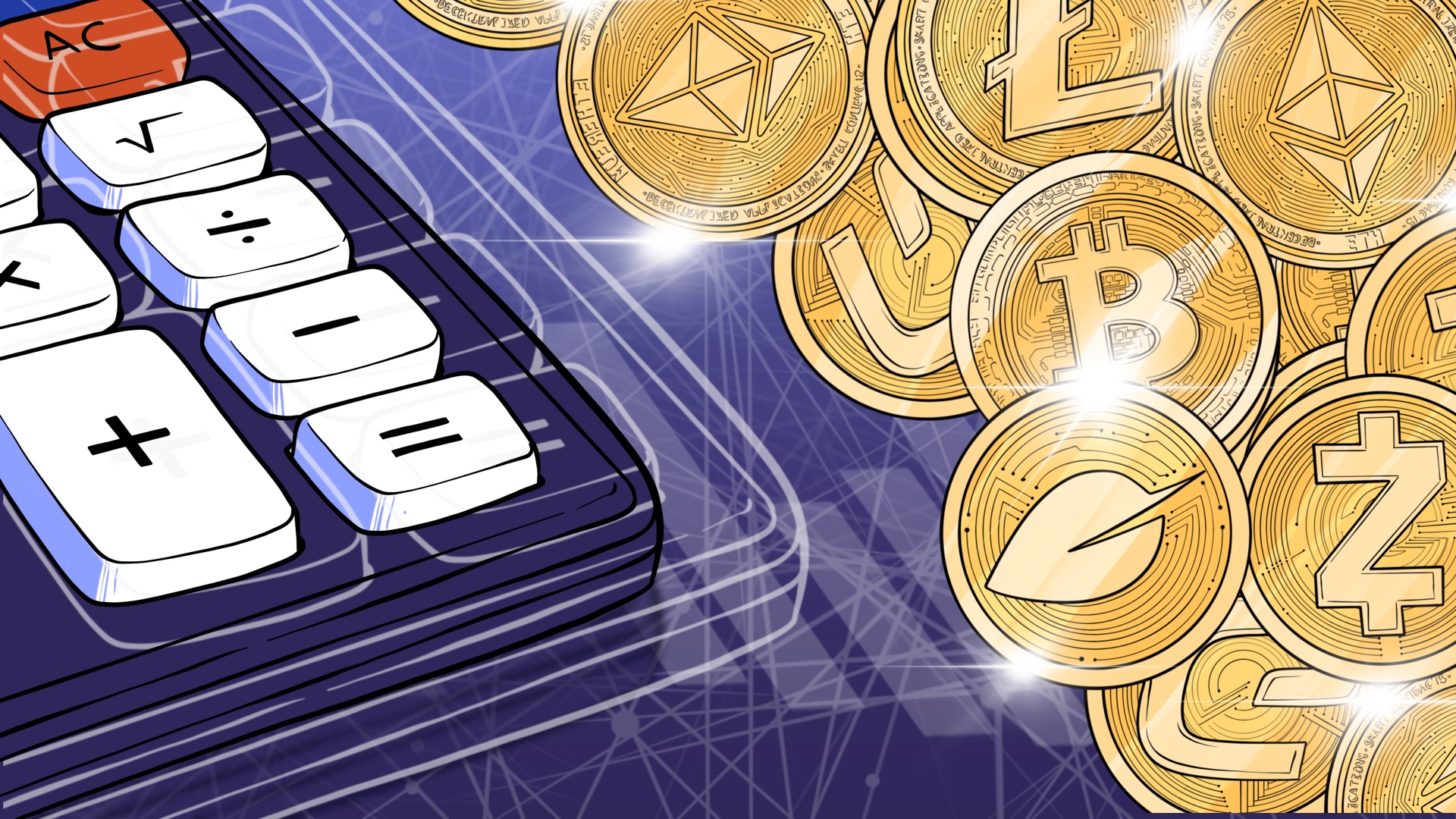 Crypto Profit Calculator A Figment of Imagination or a Real Tool?